Float wanted a name and a brand that summed up what they did, but was fun and brought milk deliveries into the 21st century. We went back to the origins of milk deliveries in the middle of the last century to come up with the name. The electric float was a staple of suburban streets and even though Float will not be going back those old electric floats, we wanted to emulate that feel so that became the outline of our logo.

We also looked carefully at the most popular milk Float sells, the Skimmed UHT milk and took the 0% fat of that product for our light, float away type. As Float tend to work through the night to get milk and everything else they sell around the UK in order to deliver the majority of their deliveries next day, we used a dark, night sky blue for their main back drop. Then we took the colours of the sun coming up for the milk float. 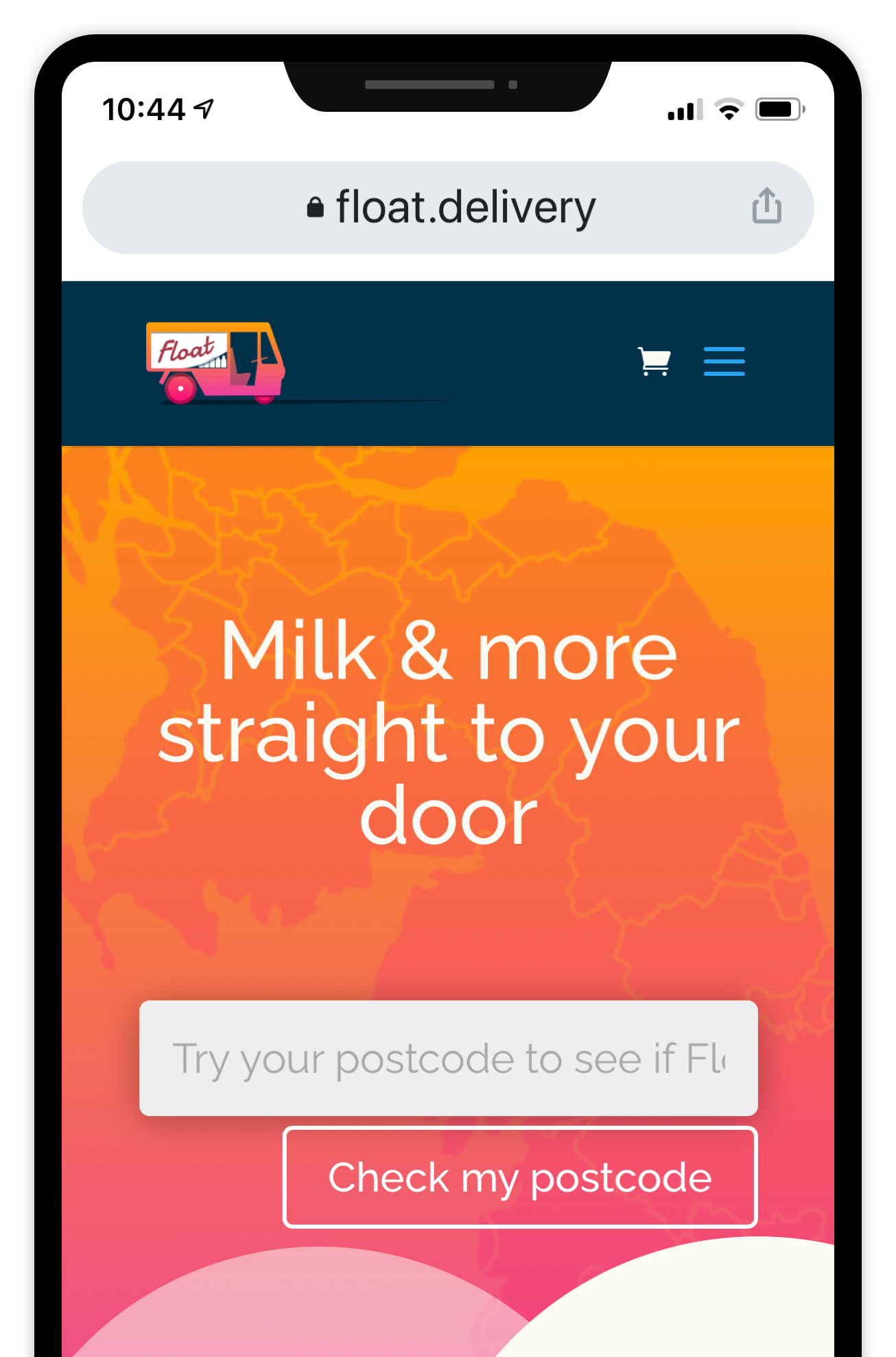 Products are displayed floating. Background is milk. Float is displayed against night sky. Float cover lifts to reveal a smile.

‘Milk & more straight to your door’ 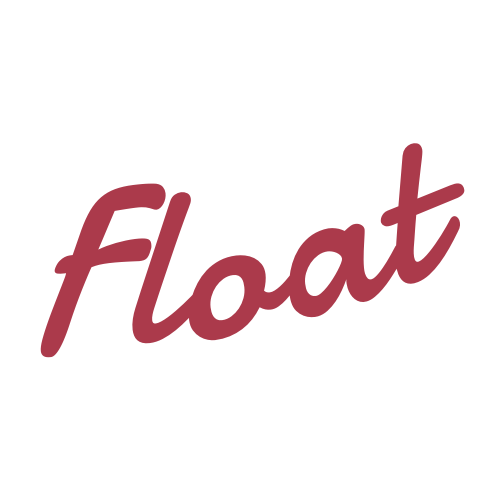 Back to the feed